Before the release of the final version of The Book (planned for the Fall of 2015), Advance Reviews were procured…from total strangers [to gauge reader-critic reactions and make changes, if any]. This was done in two stages (May-June, 2015 and September-October, 2015), and around 25 reviews were secured. This was the Amazon equivalent of NetGalley. Briefly, here is how this method worked: A professional book publicist (an Amazon affiliate) contacted Verified Amazon Reader-Critics that may be interested in reading and reviewing this book, details of which were sent to them. These are people who actively buy, read and critic books. Over these two periods, this Beta version of the book was technically released, for a short period, to enable the invited Reader-Critics to purchase and post reviews. After each period, the book was then taken off.

It is important to note here that the book during those two phases was in the Beta stage—to gauge reader-critic reactions and makes changes, if any, and hence was NEVER meant for commercial release. Therefore, there was no attempt whatsoever at marketing or publicizing the book in any way. In fact, just the reverse: the Beta book was technically released in utter secrecy. NO ONE outside of the invited reviewers even knew of the existence of the book, not even family/friends. And that was exactly how it was meant to be. Since then, the book has undergone multiple changes [including the cover, the name, and some inner matter] and the final version is now finally ready for a worldwide commercial release.

These advance Reviews were from a wide cross-section of Reader-Critics (not limited to any particular genre), who were complete strangers to the author, and who the author has never met or contacted or tried to influence in any way, directly or indirectly (then or now). All these reviews are completely honest and unbiased, from Verified Amazon Reader-Critics…REAL Readers. Once the Advance Reviews were in place, and corrections to the book had been made, the final version of the book was ready for the planned Fall of 2015 commercial release.

But then something happened…something very major, something inconceivable, something that took me (together with The Book) completely out of circulation—from everyone and everything. It was a period that lasted about seven years. A period I call ‘Active Hibernation’. One day I shall speak about it. However, that period of active-hibernation is now over as I write this on July 1, 2022, and [after countless false starts] THE BOOK is now finally Out and ready to find its place in the scheme of things (Released on 1-July-2022).

Following are screenshots of some of the advance reviews.

“As reviewing evolves, Real, Paying, Honest Reader-Critic Reviewers will start getting primacy, gradually replacing the importance of overrated, over-hyped, professional, big-name reviewers. And that is exactly as it should be. New thinking, new ways…” 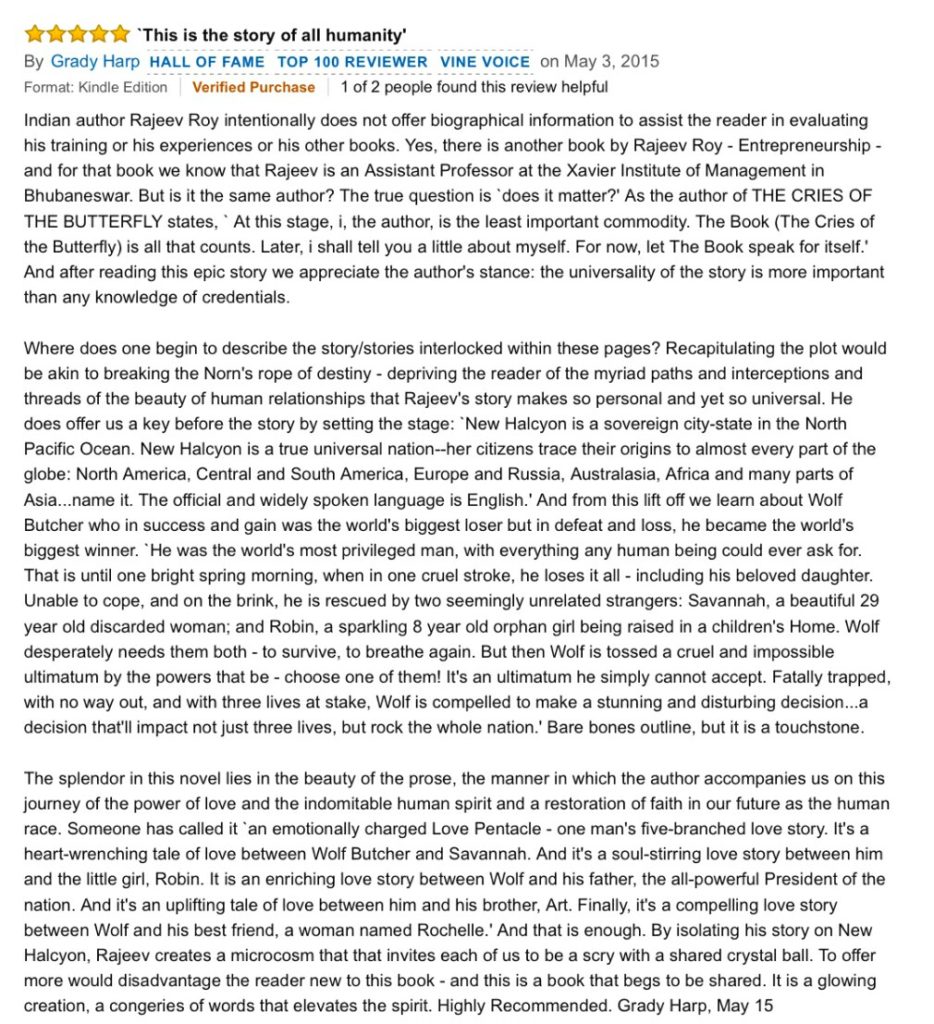 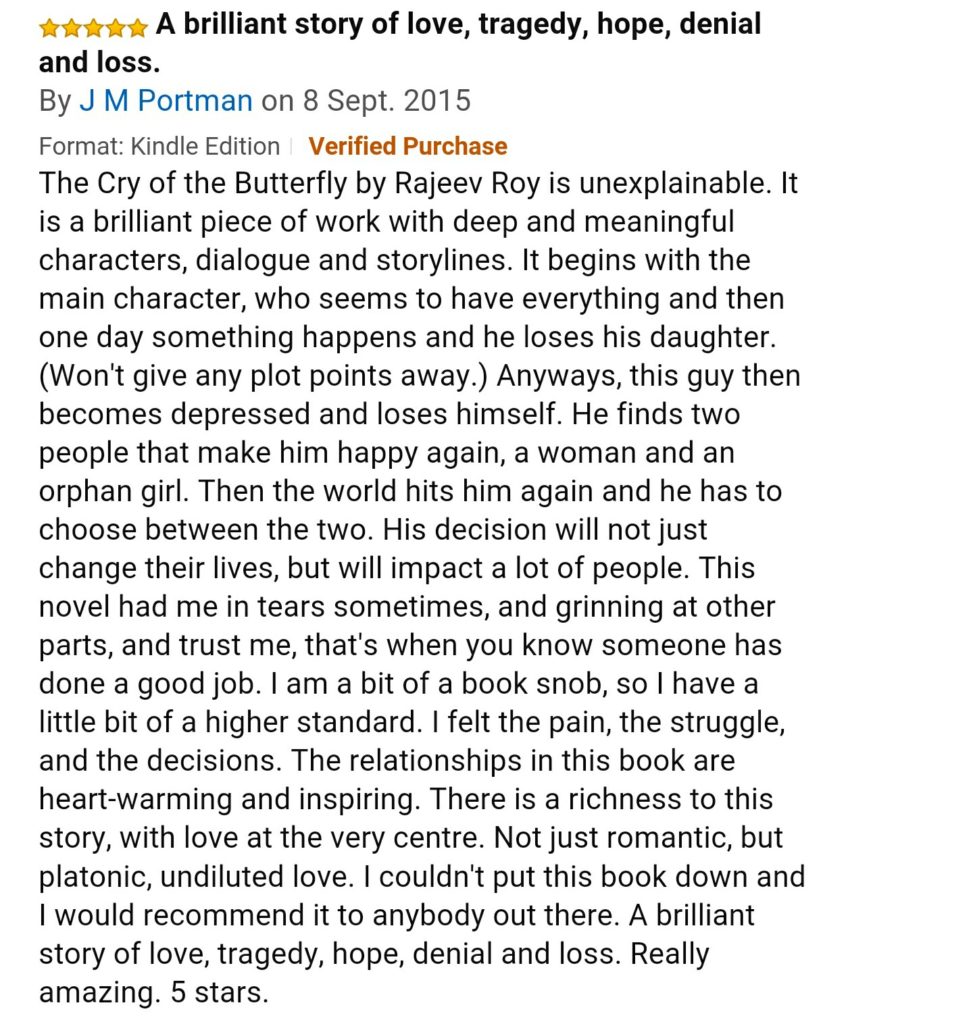 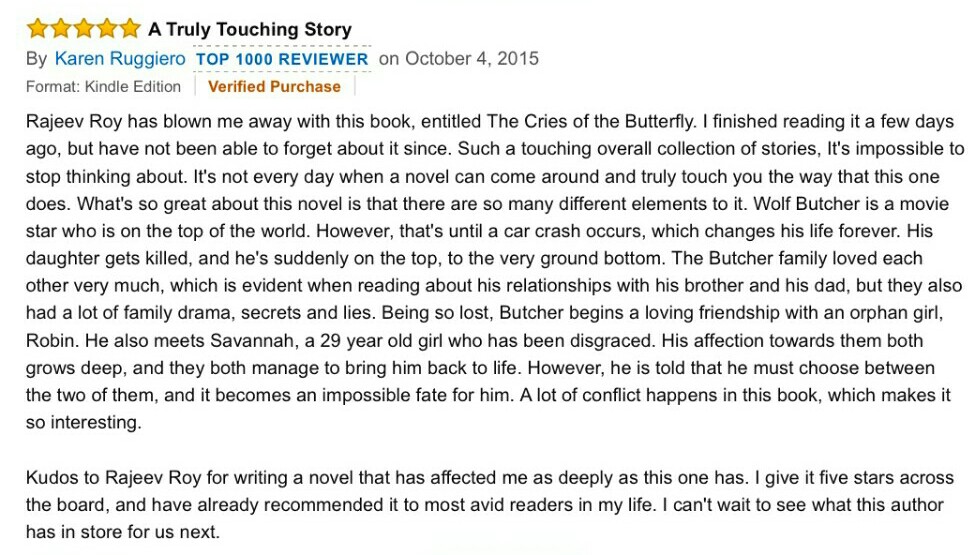 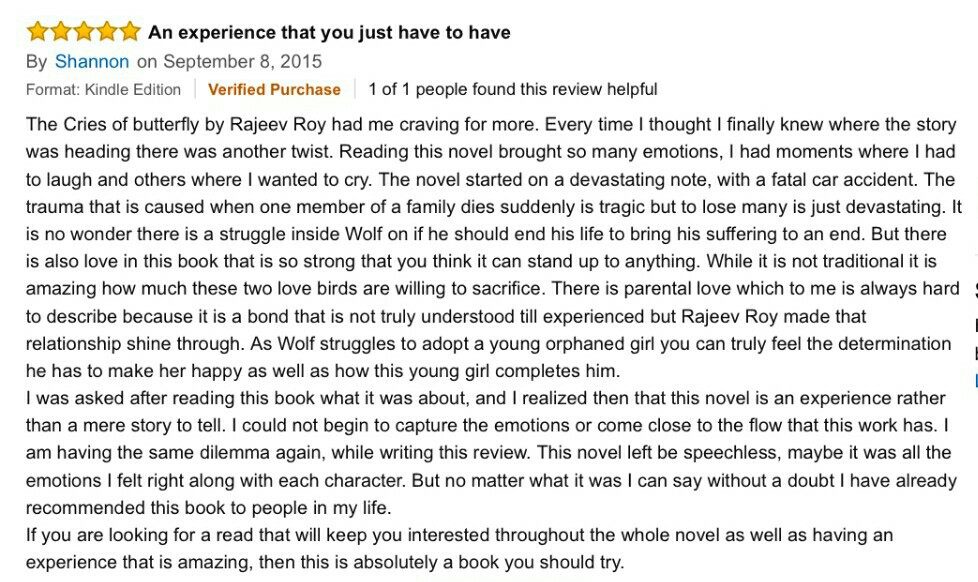 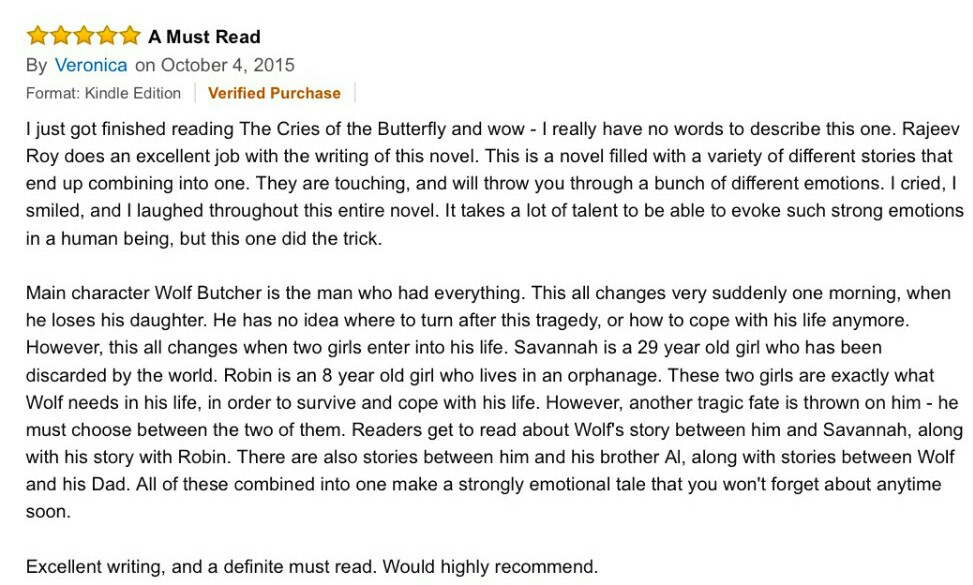 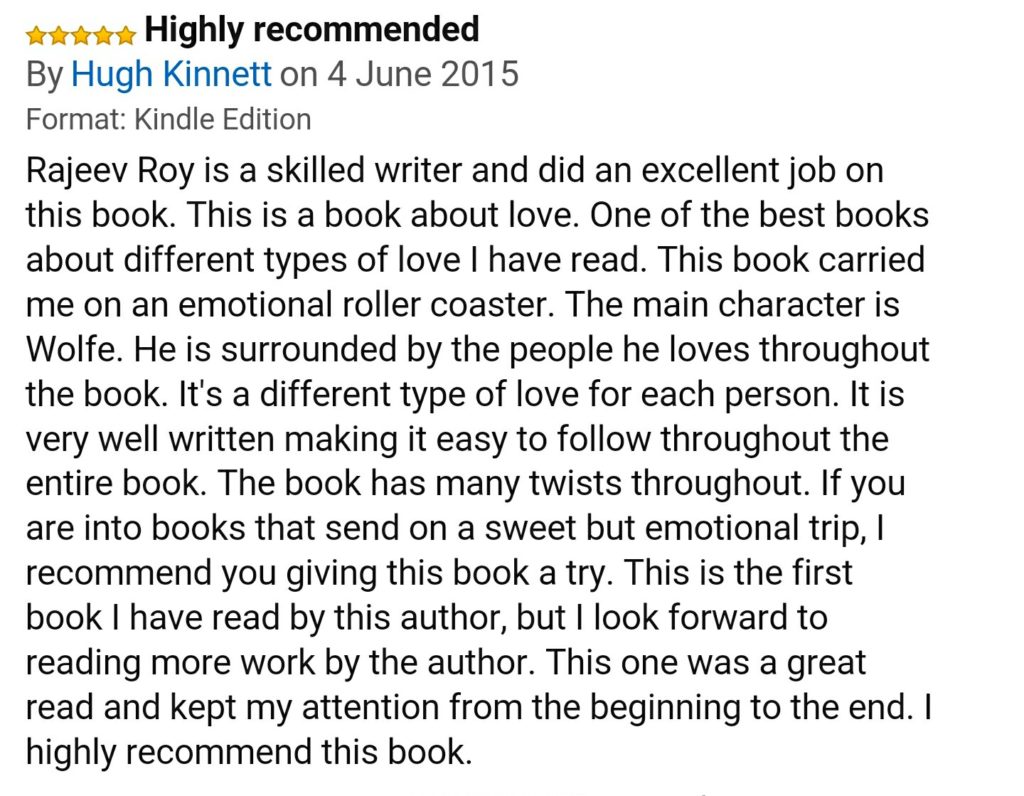 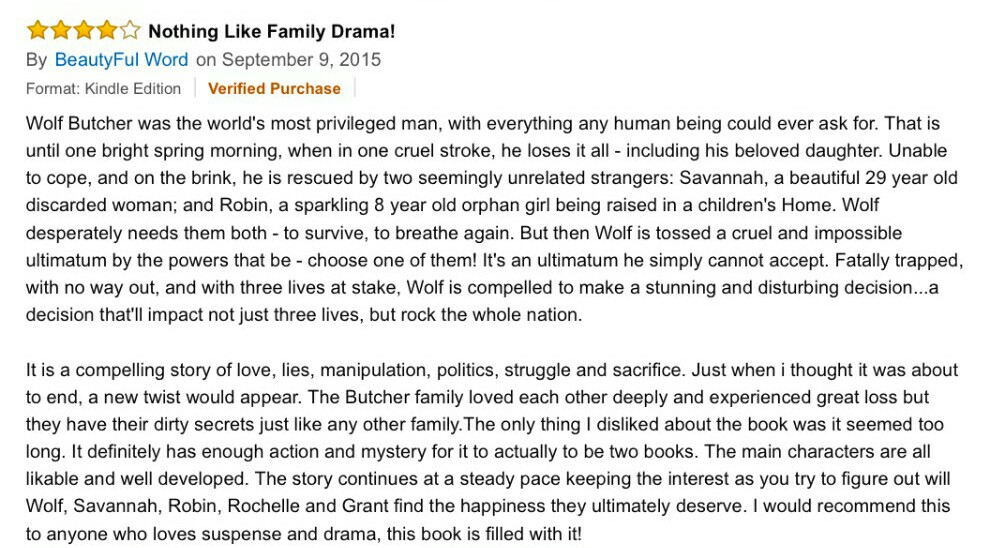